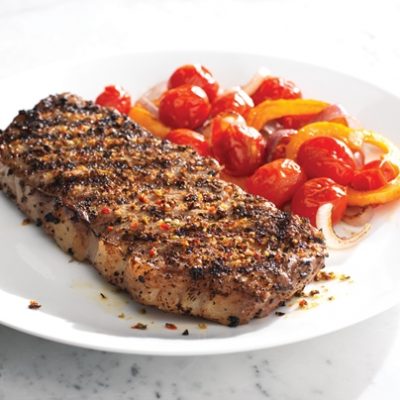 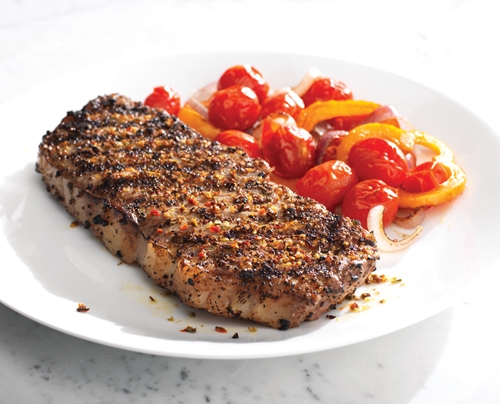 Spices bring dishes to life. Though many people are shy about adding extra elements to their cooking, familiarizing yourself with spices is one of the easiest things you can do to take your food from good to great. It only takes a passing glance at history to see the raw value of spices – people have fought wars, created trade routes, and made alliances because of them.

Though the modern take on spices is thankfully much calmer, they’re still a vital element of excellent food. No great soup, steak, pasta dish, or even dessert would be complete without the extra nuance these flavorings bring. Here are a few ways you can start using spices to instantly enhance your cooking:

If you’re unsure about how to bring spices into your cooking, start with blends. These are predesigned spice mixes such as Italian seasoning (usually basil, oregano, marjoram, rosemary and thyme) and barbeque rub (generally includes sugar, paprika, chili powder, pepper, onion and garlic powder, and salt) which make adding flavor a breeze. These are the easiest intro into spice you can manage – the proportions are already set, so they give you an simple way to add flavor without worrying about balance. Moreover, they give you the opportunity to get used to different ways to use spices in general. Try using blends in different ways. For example, you can try adding them during different parts of the cooking process. Spices added early will leave a dish with a stronger, more evenly dispersed flavor. This is best for dishes like soups, which cook for a long time and can handle lots of different flavors. If you add the extra spices later in the dish, they may be less potent or more localized.

Any easy example of this difference many people have experienced first hand: cinnamon in French toast egg mixture versus cinnamon sprinkled on top of French toast. If you add this seasoning to your egg mixture, it adds an overall cinnamon flavor in the final product. If you sprinkle it on afterward, it makes the top of the French toast taste like cinnamon. It’s a subtle distinction that can make for powerful effects, as both methods can easily take a meal to the next level. Getting a feel for spicing your dishes with blends – and the different ways you can use those blends – will give you a strong foundation for creating your own distinct flavors.

Once you know how to use spices, it’s time to figure out your own tastes. Transition out of spice blends and into the spices themselves. An easy way to start this is to get the exact spices used in your favorite blend and start changing the ratios. This may be tricky at first, as you likely won’t know exactly what ratio the blend used. However, you can start to narrow down the recipe through trial and error then switch things up to discover new nuances. You might discover a flavor combination that absolutely knocks your socks off!

Of course, experimentation usually works best when you understand the rules well enough to know when to break them. Fortunately, there were many talented chefs through the ages who figured out (roughly) which spices harmonize and which ones just don’t get along. Though it’s not conclusive, and you’ll always find people who disagree, you can use these guidelines as a jumping-off point for creating your own flavor combinations with common spices:

“Consider growing your own herbs and spices.”

Once you’ve got your combos down, there are still a few ways you can take your spice game to the next level. For example, consider purchasing whole spices and grinding them yourself. You can use a mortar and pestle for small amounts, or purchase a dedicated grinder for each spice you want to use. Want another way you can give your spice technique a boost? Grow your own herbs and dry them yourself or use them fresh. Each technique will have a slightly different effect, so you can try out different methods and see which one you like best. If you’re adding herbs to your garden or growing them right in your kitchen, remember to only use food-safe gardening products. Pesticides and some fertilizers can make the plants unsafe to eat.