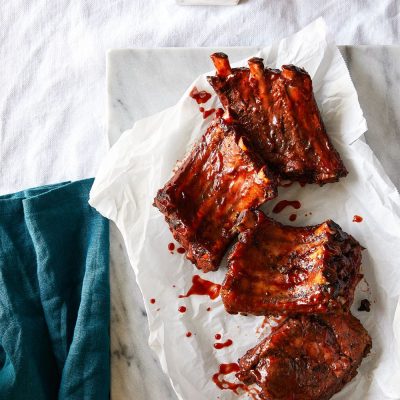 In most parts of the country, summer weather only lasts three or four months. Sure, there’s probably an unexpected 85-degree day in May or a balmy evening just as the leaves start turning in October, but most of our summer plans need to get squeezed in during summer-vacation season. Weekends go especially fast, so if you spent time in January thinking about how great a lazy dinner of barbecued ribs, corn on the cob, and fresh coleslaw was going to taste when summer came, hopefully you penciled it in on your calendar early! You didn’t? Us either.

A meal centered around ribs always feels just a little bit special, and we have a couple ways to make it possible even on busy weekdays. Because while your summer weekends may go fast, we’ll bet you can find an open Wednesday for a family dinner that’s a step above ordinary.

Sometimes it’s easier to plan ahead and have the right ingredients on hand than it is to plan ahead and have the right amount of time available! Our favorite ribs recipes solve that problem for you. If your mornings usually stay on track, use your slow cooker to make Root Beer Ribs. If prepping for dinner in the morning just isn’t an option for you, you can still make Pressure Cooker Barbecue Root Beer Ribs in your electric pressure cooker in under an hour. The ingredients are the same for both recipes so you can make a last-minute decision about which cooking method will work best for you.

Root Beer Ribs only take about ten minutes to prep. Our recipe calls for root beer for a couple reasons. The root beer flavor itself complements the barbecue sauce and meat and the carbonation has a slight tenderizing effect. When this recipe is done, the meat will be tender and starting to fall off the bone. Start cooking about 6–8 hours before you want to eat if you set your slow cooker on low. Cut that time down to four hours if you set your slow cooker to high. The ribs will be delicious no matter which setting you choose, so pick whichever method works best with your schedule.

Best Way to Cook Ribs in Under an Hour

Electric pressure cookers are game changers! If you have an hour to make dinner, use a pressure cooker to make Pressure Cooker Barbecue Root Beer Ribs. You’ll enjoy the same ten-minute prep and ability to leave the kitchen as you would making ribs in a slow cooker. You can spend that out-of-the-kitchen time outside soaking up some sunshine—and that’s definitely something we all look forward to in January! 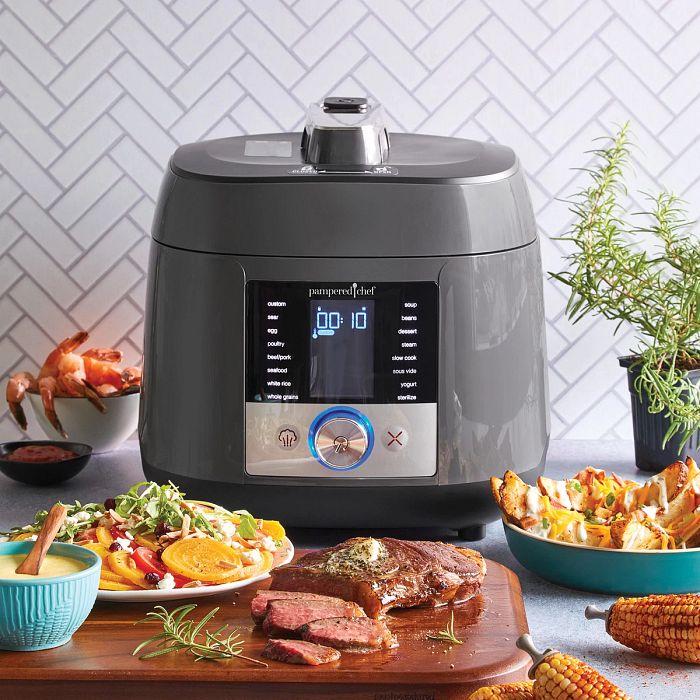