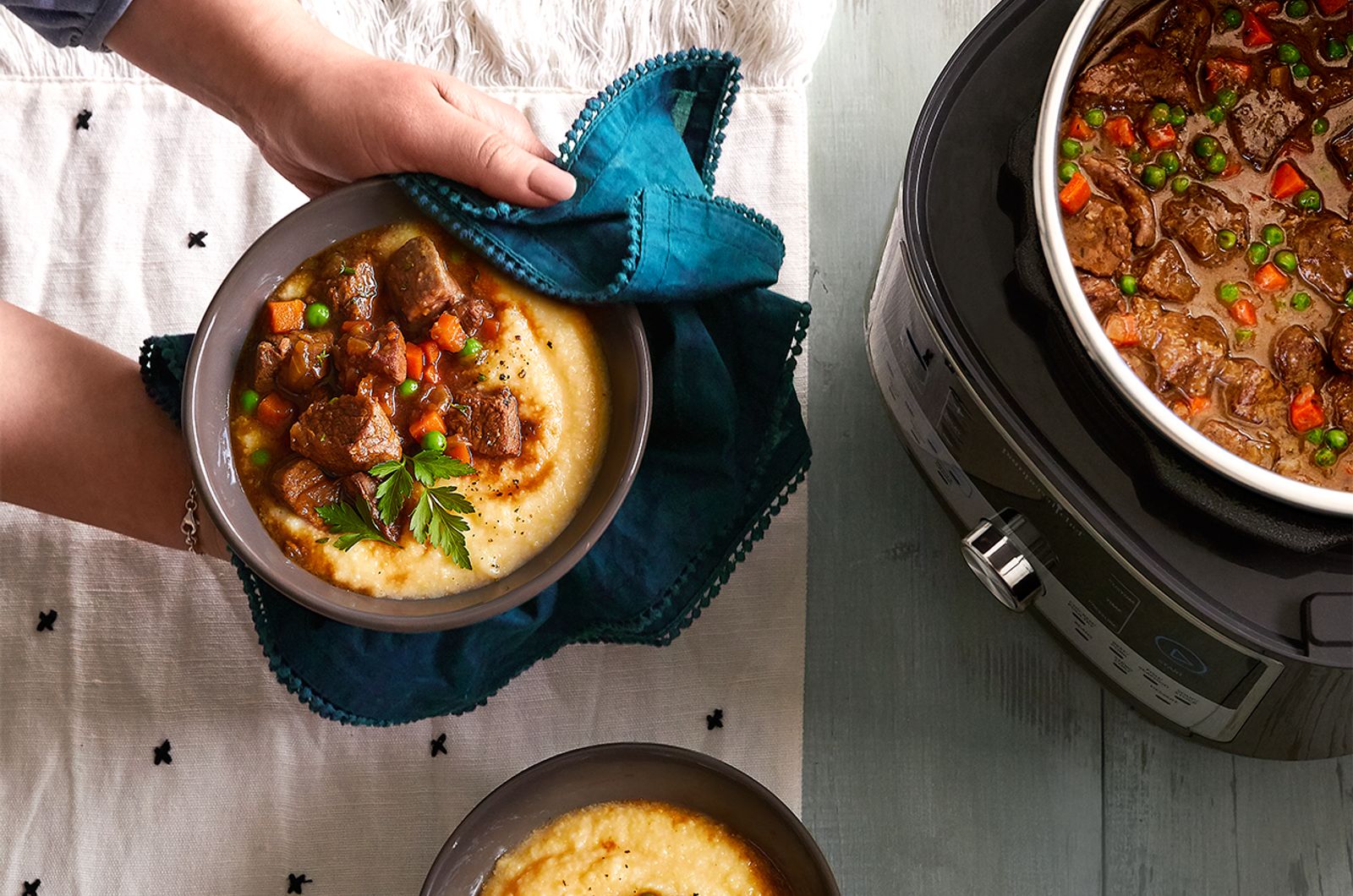 Pressure cooking is a popular cooking method in many households. There are many benefits to pressure cooking. Pressure cookers prepare food up to 70 percent faster than the oven or stove top. Because of the high heat and short cooking time, pressure-cooked food retains more vitamins and nutrients compared to other cooking methods. Plus, the flavors of dishes are richer and more developed. To use your pressure cooker the right way, check out this list of 10 do’s and don’ts for pressure cooking so you can get homemade, nutritious meals made faster.

2. Add enough liquid. When you use a pressure cooker, you need to have enough liquid in the pot for it to come up to pressure and cook the food properly. The rule of liquids in pressure cooking is to always add at least 1 cup of liquid unless the recipe states otherwise. The liquid will help create enough steam to cook the meal.

3. Start with easy recipes. Pressure cooking can be intimidating so it’s smart to start off with a few easy recipes to get you comfortable with this cooking method. Once you feel more confident, start experimenting with more advanced recipes.

4. Use this cooking method to build flavors. The pressure cooker locks in the flavors and helps maintain the texture of food to create better-tasting meals. Use the inner pot to saute veggies or sear meat to add flavor to the dish before cooking it under pressure.

4. Don’t add thickeners. Pressure cookers work off the steam pulled from the liquid inside the pot, so it’s important that you don’t add thickeners like cornstarch or roux before the food starts cooking. When you cook a thick sauce, soup, or stew, adding a thickener too soon can have a negative effect on the way it cooks because less steam is released from a thicker liquid. If you want to make thicker soups or sauces, add your thickener after the food is done cooking.

5. Don’t give up after one bad experience. If you are struggling with your pressure cooker, don’t give up. It takes time to understand a new way of cooking and find how it best fits your cooking routine.

If you don’t have a pressure cooker yet, check out our Quick Cooker.

11 Hostess Gifts From the Heart, Not the Mall
11 Easy Fall Recipes

One Response to 10 Dos and Don’ts for Pressure Cooking